Tyler remembers falling in love with rock ’n’ roll: Elvis, Roy Orbison, the sleek guitars, chrome-detailed cars, tube amps, the Hammond organ! As a child, that was the music he listened to as he spent hours building model ships and airplanes.  Old machines and equipment spoke to him and he was driven to understand how they worked.  Likewise, when Tyler was inspired by musicians, he was always looking deeper to how their sound was created.  Tyler picked up the guitar at age 10 and hasn't put it down, playing in the school jazz band, garage groups, and later with local Seattle Rock original, City Zu, and various Soul, Pop, Funk and modern Mo-Town inspired groups.

His visions of writing his own songs and preforming them with the sound of the vintage amplifiers and guitars he loved began to take shape as he taught himself to build his own equipment.  He has refined his craft with his own touches and modern improvements and thinks he will never stop looking for the next tone to chase and capture. It is now not uncommon to see him playing  on stage through gear made entirely by his own hands.

Tyler has become known in the Seattle music scene as a versatile and intuitive musician, lending a comfortable and capable presence on the stage with many local artists. Tyler is currently working on releasing his first full-length album, "Movin' On", which will be available 4/13/2022.  He is continuing to make his presence around town with dreams of taking his music and band on the road. 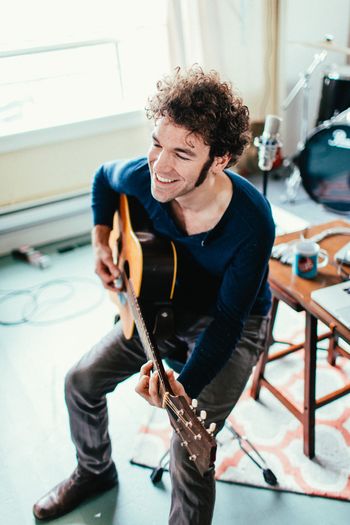 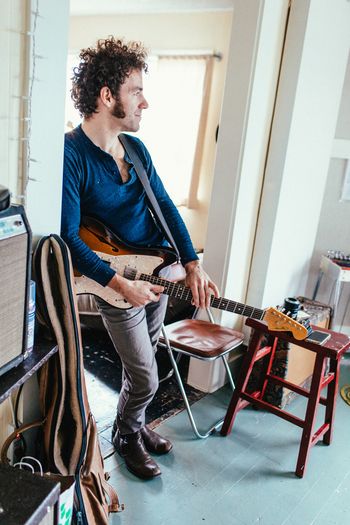 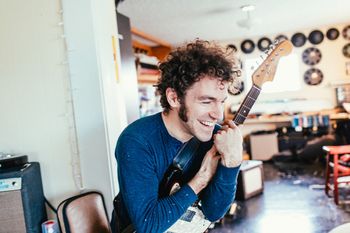 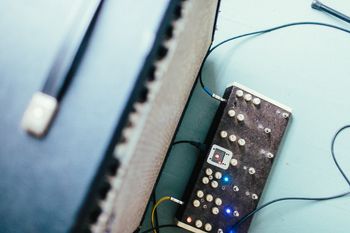 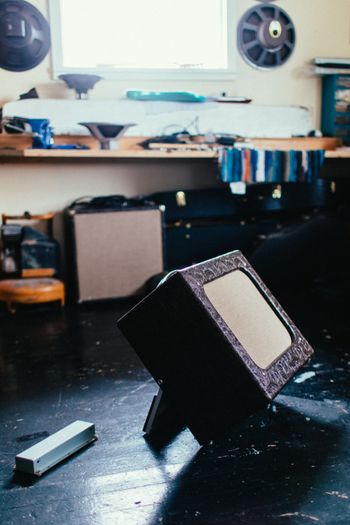 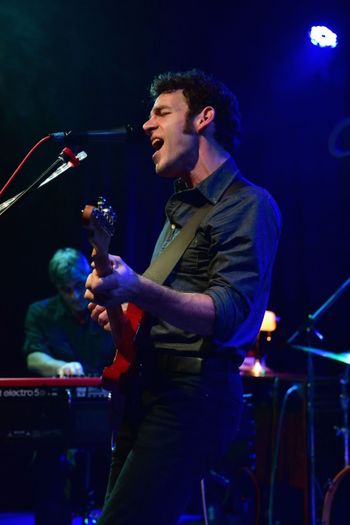 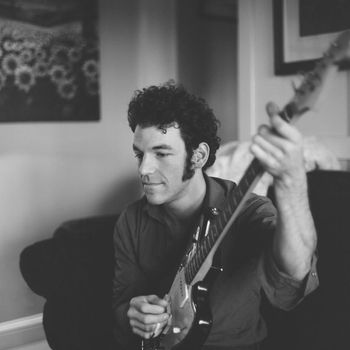 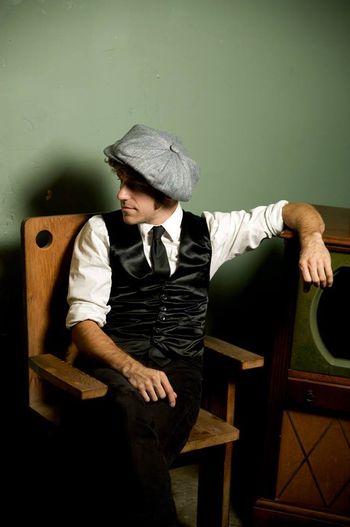 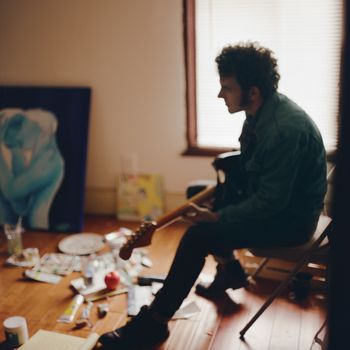 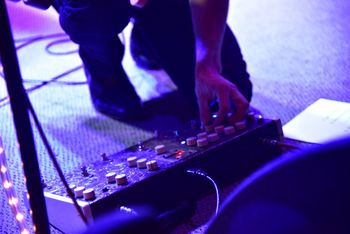